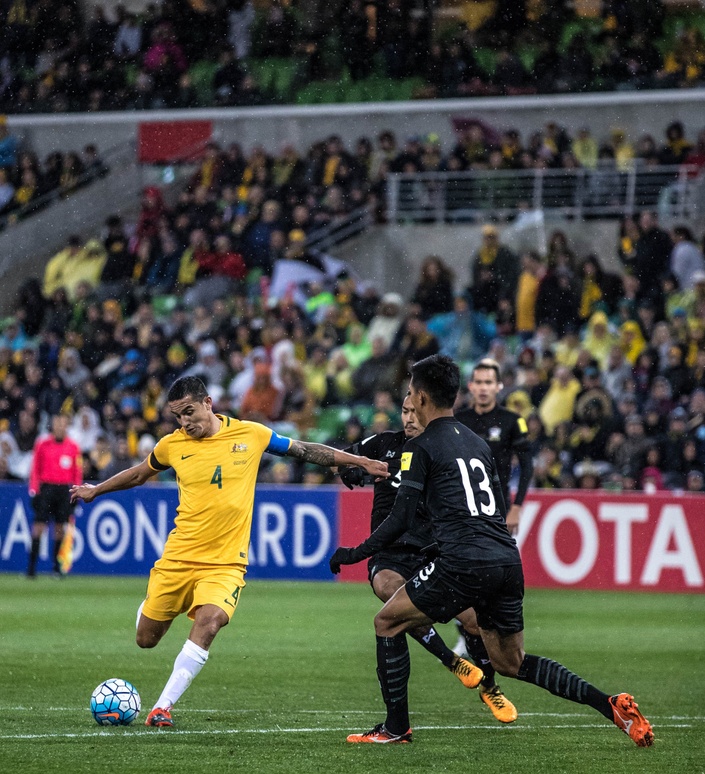 How to write an outstanding football match report

Enroll in this course

From the editing team at The Football Sack comes How to write an outstanding football match report. This course is designed to teach you exactly what you need to write a match report for the world game.

Learn the nuances of writing for the beautiful game, from the editors at one of Australia's leading football websites 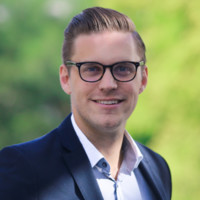 Facilitating opportunities and offering assistance to aspiring journalists for the past ten years, Matt is a die-hard football fan. Since co-founding The Football Sack in 2010 Matt has written, edited and published hundreds of articles. Matt and the team of editors at The Football Sack have provided countless pieces of feedback to football writers, and want to share what they've learnt with you.

When does the course start and finish?
The course starts now and never ends! It is a completely self-paced online course - you decide when you start and when you finish. You could whip through it in 30 minutes, or really take your time with some of the tasks.
How long do I have access to the course?
After enrolling, you have either one month, one year or unlimited time to access this course - depending on the price point you choose. Across any and all devices you own.

When I first started as a football writer ten years ago I somehow talked my way into a press pass for a pre-season tour featuring Blackburn Rovers, AEK Athens, Rangers and the team I follow, Sydney FC.

Immediately I was out of my depth.

I was just an opinionated football fan who occasionally shared their thoughts online. Until this point my love for the game was restricted to watching every A-League game - mainly on television as I couldn't afford a season ticket.

Entering the launch event for the media – at one of Sydney’s fanciest restaurants – everything I'd seen on TV became real. I was quickly offered an interview with Sydney FC star Alex Brosque. Not equipped with any recording device for the interview, I nervously asked him a few questions and thanked him for his time. He was far more professional than I was, offering perfect responses obviously honed by media training and years of answering questions from propers journos.

Here’s the article from that event, where I pitifully use the one sentence I can remember Brosquey saying.

But for me, that was everything. With no degree or experience in journalism it gave me a taste for football writing, and I wanted more. Writing about the beautiful game changed the course of my life. I’ve held media accreditation for the A-League, the AFC Champions League, stood on the sidelines whilst Harry Kane banged goals in and witnessed the craziness of a Jose Morinho press conference.

Am I the best writer out there? Certainly not. Knowing that I can write a match report in my sleep or find the angle in a follow up story gives me confidence in my football writing. That makes me feel pretty good, and has opened up so many opportunities.

But understanding the quirks of writing for football took time and practice. It was great to learn in the big leagues but it would'v been much easier if I was more prepared.

It’s a small industry and first impressions matter so you can’t spend five years writing garbage and hope to have a career.

The main place I practiced my writing was on The Football Sack, a website I co-created in 2010. For the past 10 years we’ve offered over 100 aspiring football journalists the opportunity to contribute. Our editing team have provided tailored guidance and countless amounts of feedback on how to write specifically for football.

It’s resulted in some pretty big success. 62 writers from The Football Sack – including yours truly – have gone on to professional work in the media industry. Interviewing people they used to only see on TV, influencing a game that’s given them so much joy.

That’s why we’re pretty confident in what we’ve created in this course. The Academy of Sports Writing brings all that knowledge together in neat, easy to learn packages. It’s your playbook to producing outstanding sports journalism.

The Academy of Sports Writing uses the experience from those already in the media industry to prepare writers for their own journey. Whether that's a football blog for the Premier League, writing about your local competition, or even writing a match report on your son or daughter's weekend game - we want you to be confident with your writing.

The only difference between a fan and a football writer is experience, knowledge and a platform. Enroll in one of the courses at Academy of Sports Writing and start learning the things you need to write about football.